This is part one of a three part series 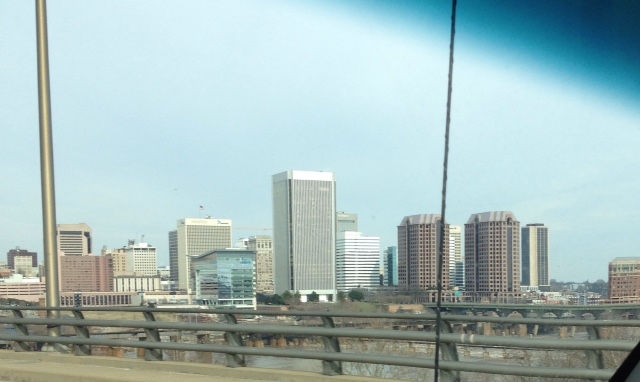 In the beginning of this year, I founded a collaborative initiative here in Richmond called, Planting RVA (RVA stands for Richmond, VA). My goal is to see Richmond saturated with the gospel. With 121 countries represented, Richmond is ripe for the harvest—a diverse, cultural, and beautiful area, but one that desperately needs more churches planted. Richmond was one of the only cities on the eastern seaboard that was not affected by the Great Awakening—a spiritually darkened city.