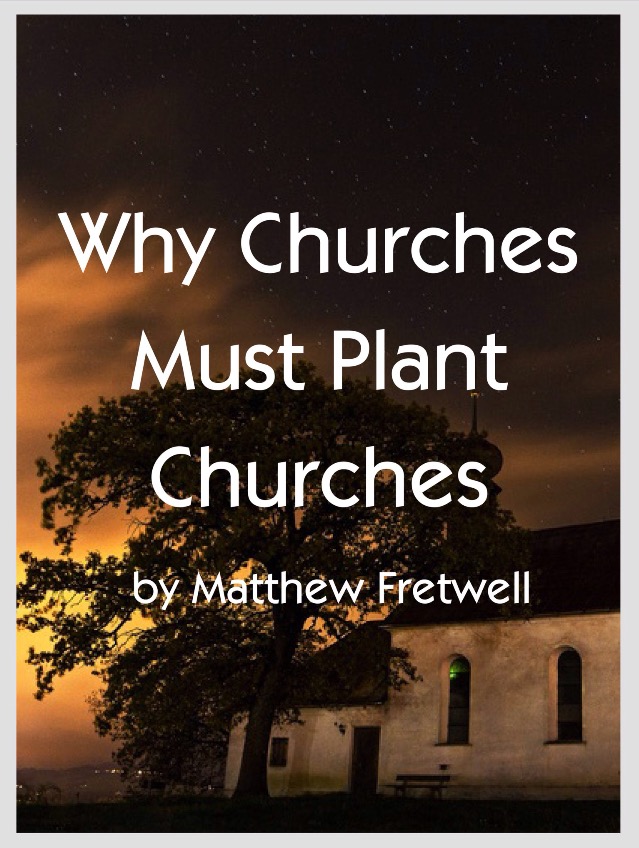 In the beginning of this year, I founded a collaborative initiative here in Richmond called, Planting RVA (RVA stands for Richmond, VA). My goal is to see Richmond saturated with the gospel. With 121 countries, Richmond is ripe for the harvest—a diverse, cultural, and beautiful area, but one that desperately needs more churches planted. Richmond was one of the only cities on the eastern seaboard that was not affected by the Great Awakening—a spiritually darkened city.

The Harvest Is Ripe

Jesus declared, “The harvest is plentiful, but the laborers are few. Therefore pray earnestly to the Lord of the harvest to send out laborers into his harvest. Go your way; behold, I am sending you out as lambs in the midst of wolves. Carry no moneybag, no knapsack, no sandals, and greet no one on the road” (Luke 10:2-4).

This verse is sometimes misconstrued. Some pastors will exegete this passage as a call to prayer, but the context is Jesus sending out His disciples. He sends them out with nothing, other than His authority. Jesus was indeed telling these disciples to pray, but He ordered them to “Go.”

When I rephrased this to my pastor friend, he didn’t understand that intrinsically church planters are disciple makers. This is why I am so passionate about planting churches that plant churches—it is fulfilling Christ’s command. We cannot plant churches without making disciples—it’s nearly impossible (unless you pay people or draw them in with false benefits, but that won’t last). 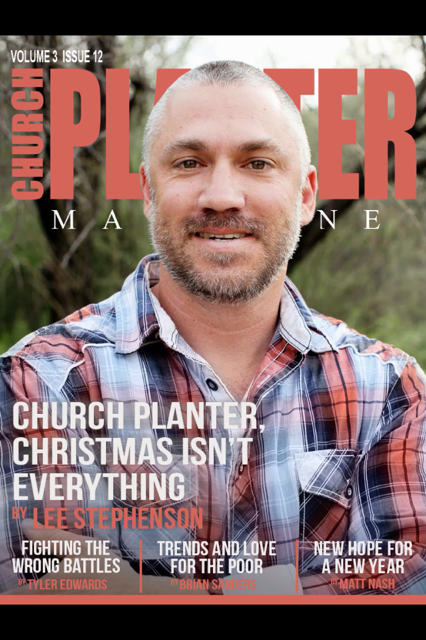 The current model of Western Christianity is broken. I’ve written about this many times and will share it with you. Western Christianity is hemorrhaging! Seventy percent (70%) of the U.S. population reports a connection with Jesus Christ, yet according to David Olson, on any given Sunday less than 17.5% of the population actually attends an orthodox worship service.[1] This number includes Roman Catholicism.

Even though Olson’s statistics display 17.5%, Doug Murren, of the Murren Group, declared that number to be too high and suggested Olson’s 2008 numbers were lagging behind. Murren’s ghastly number of 12% is staggering![2] Furthermore, Murren’s research indicated “20% of people leave their church every year, which would require a visitor rate of at least 30% of a church’s size per year, just to grow.”[3]

The Barna Group assessed that “more than one-third of America’s adults are essentially secular in belief and practice.”[6] With a population of roughly two hundred forty million Americans, “one hundred seventy million of them (71%), either consider themselves as having no religious affiliation at all or Christian in name only.”[7] As JR Woodward observed, “Functional Christendom has given way to a ‘spiritual,’ secular and pluralist society where a growing number view the church with suspicion and some with downright disdain.”[8]

And so, with 80 to 85 percent of churches in America either plateauing or in decline, there is an urgent call for church revitalization and planting.[9] For this reason, the church must re-engage the church planting apostolic call of the missio Dei. The Western world is officially a mission field and is in dire need of apostolic movement.

If these numbers do not cause you to see the vital need for church planting then nothing will—but perhaps you’re among the complacent crowd? My call to you today is not for you to get up on the soapbox and scream out for revival, but to begin revival within your own heart. Start living the life of Christ on mission within your home, neighborhood, and community—get engaged in the Great Commission by making disciples and helping plant churches that plant churches.

If evangelicalism is to re-engage the Western culture it will not be with political agendas, but with a true apostolic movement, where Christ is Lord and the Church is sent.

If you’d like to be a part of Planting RVA, either as a church planter or a supporting church, please feel free to email me pastor@oakhallbc.org

[8] JR Woodward, Creating a Missional Culture: Equipping the Church for the Sake of the World (Downers Grove, IL: IVP Books, 2012), 30.