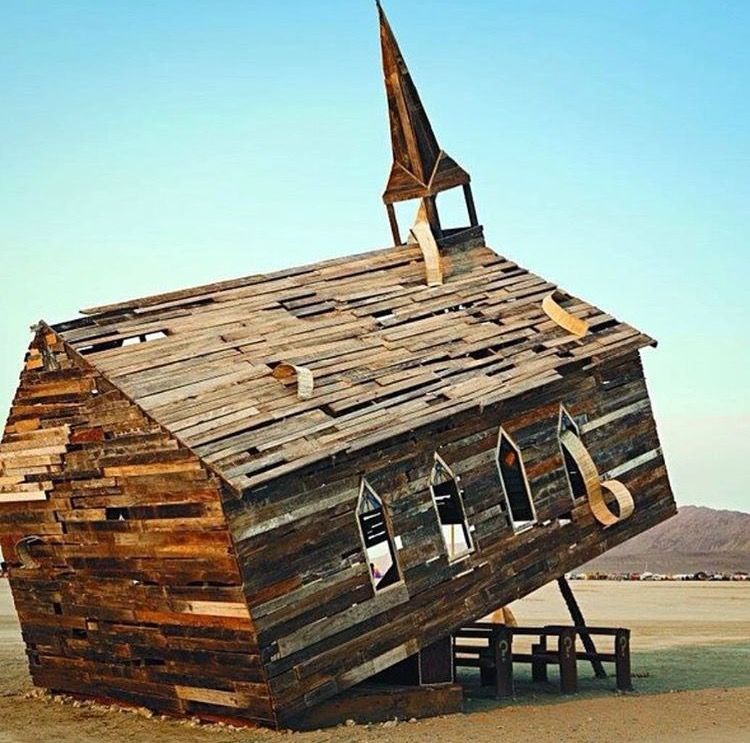 This is Part II of the series, Re-Plant or Re-Vitalize, click here for part I

I was at my usual coffee hangout with a church planting strategist from a major Baptist association, he asked about revitalization and replanting. I revealed to him what I am about to reveal to you. This is not theoretical jargon, but applied praxis and observations, coupled by research. We agreed that each church has a beginning, and for the most part, each church has an ending—a shelf life— so to speak. Before I give my conclusion and answer the question if we should replant or revitalize (don’t just scroll to the bottom), let me provide much needed insight. Why do all churches have a life span—lifespan occurs for several reasons (not exhaustive): (1) culture, (2) demographic changes, and (3) apathy.

Culture is always changing and evolving, generation by generation. Lesslie Newbigin describes culture as “the sum total of ways of living built up by a human community and transmitted from one generation to another.”[1] Whether we like it or not, geographical landscapes look different than they did years ago, views of acceptance, tolerance, and even orthopraxy—change. What once was is no longer.

When I was young, the church congregation dressed the part—little boys in ties, little girls in dresses—now, boys and girls are not even genders, but subjective thinking. However, not argue genders—the point—culture has changed in the way that people dress for gathering in worship, and so much so, men may dress up as women—the pendulum has swung. What effect does that have on church? Most churches adhering to dress codes as a form of holiness, are on the outside looking in—they’re either dying or already dead. This isn’t a cause and effect—this is an observation concerning culture. What was once unacceptable is now acceptable and the churches which did not move with the cultural change, died or are dying (most, not all). Dress codes are just one example, there are numerous others regarding culture—I could have chosen a myriad.

This is a big observation: demographics are not the cause but the observations of research regarding population data and particular people groups. But, within our context, we’re going to assume that you’ve done your homework, and know about how demographics plays a role in contextualizing the gospel and exegeting communities (if not, see my article: Why Demographics Matter). The specific “why” question regarding churches having a life span, relates to demographic observations. Obviously, demographics cannot cause anything, I am utilizing the term demographics because of the things which demographics expose.

With modern technology and transportation, people can now access areas in which they once could not. Back in 1900, a church was planted to meet the needs of the community of people residing within walking distances. However, now most new-comers scour the Internet for churches they align, get in the car, and perhaps make a visit. Likewise, older congregations have members moving further away from the church building, and driving longer distances (e.g. it is hard to reach a community when no one lives there!).

Demographics shoes that urban areas have been affected by gentrification, immigration, and globalization, causing city dwellers to move to the suburbs. Urban areas not effected by any of the three are in decline and dying themselves. Some rural areas show stagnant job growth and a lack of stability for growing families—usually when this occurs, the rural church declines with only the older generation left to shut the inevitable door.

Suburban areas can vary with geography and tend to fluctuate, but suburbia is a new concept, so because of wandering populations of people groups within Western society, each generation may swing—this means that generational homes are rarely made. For example, it is rare that parents stay in the same home in which they grew up, even though the “mover rate” is the lowest recorded rate since 1948.[2] The average person in the United States moves 11.4 times within their lifespan.[3] So, what do demographics shows us about the reality of church life spans? We’re living in a transient society—people come, and people go—if the church is not reaching new converts—it dies.

Lastly (but not exhaustive), the NT writers continually exhorted their readers to avoid spiritual complacency and a lack of gathering together (Heb 10:25). As well, Jesus warned six of the seven churches in Asia minor about apathy (Rev. 1:11–3:22). So, we shouldn’t be surprised that if the early admonished churches closed their doors due to apathy (or possible persecution), why do we think we’re invulnerable. As the writer of Proverbs asserts, “For lack of wood the fire goes out…” (26:20).

I would also contend that for a lack of discipleship intentionality a church dies out—that is clearly an apathy issue. With many Christians inactive in discipleship, a necessity for intentional participatory gospel-centered community becomes essential. The Barna Group reported, “Only 20 percent of Christian adults are involved in some sort of discipleship activity.”[4] Twenty. Percent. Think about that for a second—let that sink in—that means that 80 percent are NOT engaged in disciple-making—at all! Dare we even evaluate what the 20 percent label as discipleship? Needless to say, apathy is a church killer.