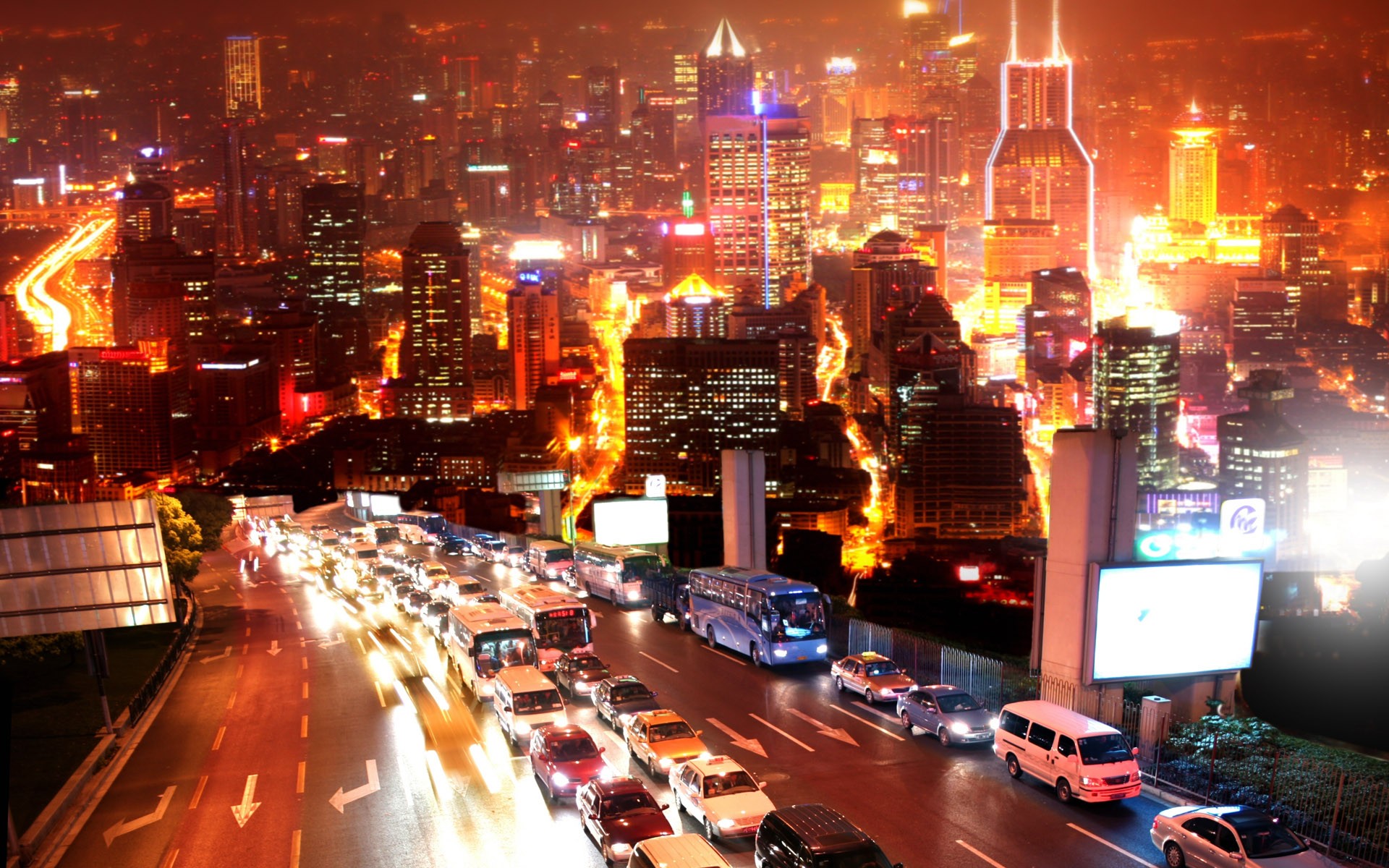 As someone who assesses cultural trends, demographics, and global movements, it is not easy in today’s shifting world as a visionary and trainer.

One of the hardest aspects for “early adopters” is translating what you see coming and then getting others to invest in that vision. For the most part, only a small percentage of people are early adopters of vision and even a smaller part are vision casters. 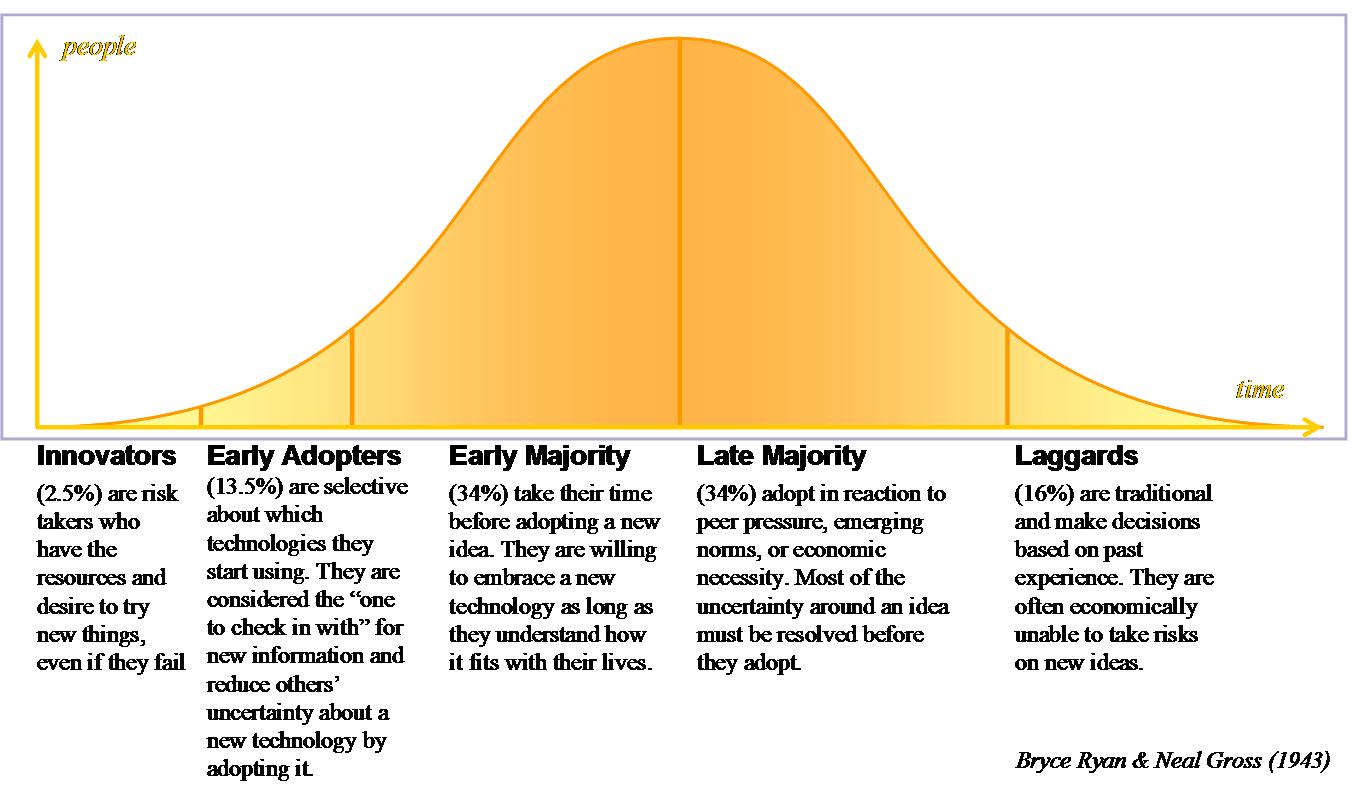 The Reality of Inner City Churches

It’s amazing how we view the works of Schaeffer, Wagner, or McGavran with deep regard (at least some, do), yet when they were writing, the church didn’t seem to pay attention to them. But, their words have become somewhat prophetic as the church leads into the 21st century. We see before our eyes the proofs of global movements, urban areas, and immigration.

If you’re a church planter or pastor and haven’t heard the term diaspora, you will. If you want to know what is coming to urban churches then you need to become a student of diaspora movements (and immigration).

One of the major shifts in global population is the flowing dispersion of immigrant people groups. God is sovereignly moving people around the globe like never before. As a church planter to the military, I purposefully see the reaching, equipping, and sending as an identifiable diaspora-like movement.

If we couple the influx of hipster urbanites, gentrification, and urban renewal, it’s a massive powder keg awaiting implosion within inner-city churches.

Because most of our inner city and suburban older churches are not prepared for what is coming. The reality—these churches will die out. With the movement of refugees—either fleeing persecution or temporary visa status for work—they’re coming to cities all over the world.

Western churches in urban areas will be forced to reach people of ethnicity. It’s not that urban churches haven’t always tried to reach ethnicities—but cities will be more ethnically and culturally diverse than ever. We should know that immigration to the United States is the only cause for population growth.[1]

And, where do most immigrant groups go? Cities.

Without immigrants (legal), the United States would not be growing in population—but plateauing or even declining. Just to clarify, if you’re linking immigration with the Hispanic culture, let me help you. Currently, Germany and Ireland are the top two countries with diaspora peoples coming to the U.S.—Mexico is third, but only by a small portion of one percent, compared to the United Kingdom (4th).[2]

How Does This Change Urban Evangelicalism?

Immigration and diaspora models play a major role in engaging urban areas with the Great Commission (Matt 28:18–20). As well, the combined hipster, gentrification, and urban renewal (for taxation) models will come into effect.

I’ve heard it said, “We need to stop mega-churches from “gobbling” up old city churches for satellite campuses because they know nothing about the people in the city” or “we already have ‘churches,’ they just need more people in them.”

Supposedly, as the theory goes, mega-churches and Anglo church planting in urban areas won’t work because both are viewed as outsiders looking in. The theory suggests that anglo planters and megachurch models do not understand an inner-city culture, and will not be able to engage the people.

This erroneous theory is caused by thinking Anglo church planters cannot reach African Americans, which are the prominent majority of the urban population.

This argument suggests that Anglo planters and mega-churches should solely invest in small “indigenous” churches, working with and alongside already existing minority inner churches—but not create new spaces of worship. While I may have agreed with this model ten years ago (for outreach purposes)—it’s as archaic as the tape cassette—well, maybe the CD.

Within the next five to ten years, domestic churches and church planters will be forced to reach across the cultural lines of socio-economic barriers, engage ethnic diversity evangelistically with E–2 to E–3 evangelism, and evaluate demographic and ethnic data. If a church doesn’t know who is in its neighborhood, it cannot reach it.

Research any recent urban demographic data and compare it to fifteen years ago. However, census.gov reports won’t provide a true picture—as many people groups within a city, either fail to report their true identity or will not report at all (mainly because of privacy, legal issues, or fear). Think about the major influx of Islam—in just fifteen years this people group has surpassed caucasian and evangelical reproduction.

Do you know how many mosques are now within your city?

While I devoutly pray that brothers and sisters in Christ would no longer view skin color, race, or religion as barriers—the fact is—immigration is a game-changer!

Even the inner-city African American culture will be melded into the many ethnic cultures already here and those arriving in the future. To reach an entire city the church must yield to a concerted effort.

Most cities are becoming more and more ethnically diverse: Indian, Asian, Middle Eastern, and European. To think that things are going to stay the same, especially in light of gentrification (even though I disagree with it, doesn’t mean it’s not happening), are antiquated and ignorant. Urban churches wishing to survive must engage foreign people groups.

First, we have the ability to know, study, engage, meet, and communicate with every people group within our cities. Major mission organizations are working side-by-side in mapping the nations within cities. This information is available and can assist churches and church planters in engaging urban areas with the gospel.

Second, nationalities within city-limits sometimes have unreached people groups (UPGs) among them. Many of the refugees will one day desire to go back home—so, what better way to engage missions than to have UPGs return to “go and make disciples” in their own homeland.

Lastly, churches should be working together, collaboratively, as kingdom workers to reach every city with the gospel. However, this is going to take a multi-pronged approach. Existing mega-churches should find ways to purchase dying empty church sarcophaguses—keeping these “kingdom properties.”

Targeting areas of resurgent growth and ethnically diversified areas with house churches works well, too. Strengthening and revitalizing churches, which can be saved, and churches within lower socio-economic areas are a must.

We’re all on the same team—let’s reach our cities and the peoples of the world.